A Luxory Hotel in Casoria (Naples)

The City of Naples

Main city of province and of the Campania region, with a population of around 2 millions of inhabitants, it is the third Italian city and the first of South Italy, leaning on the gulf opened in the Tirrenian coast between the Flegrei Fields and the Sorrentina Peninsula. Big tertiary center with directional functions (in administrative field, commercial, financial, cultural), it stretches on a province that overcomes the three millions of inhabitants and it has highest denseness of population in Italy (2576 unity for km2). The harbor is, for passengers and goods, the most important of the South, while the industrial activities concern the siderurgic sectors chiefly (though debunked from the closing, in the 1991, of the fittings of Bagnoli), mechanic, electronic, chemical and feed. 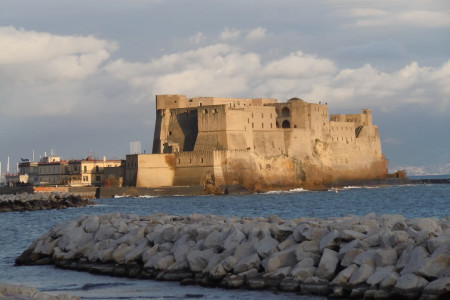 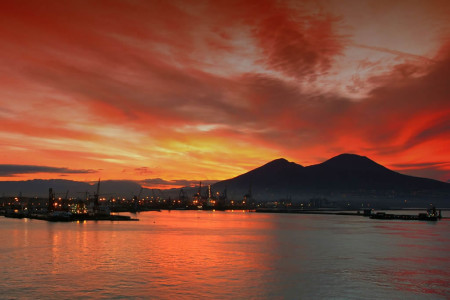 Naples, one of the most known cities of the world. The place where the contradictions are attuned and co-habit in a continual ferment of creativeness and talent. Naples, that beyond pizza, mandolin and Pulcinella has been the capital city of a rich kingdom and patron of art and culture. There has been a time not as far that the mint from capital Naples beat more coin than all the rest from all Italy together. The thousand alleys and the plazas where people meet eachother maintains the culture of the Greek Agorà, the place where philosophy and democracy were born in; the thousand alleys and plazas where all the colors of the sun, of the sea and of the sky paint an inconceivable number of foreshortenings, among neoclassics and baroque churches, palaces of nobility with stupendous halls, stairways, itinerant salespeople, people, so much kind people that can bear only in Naples.