A Luxory Hotel in Casoria (Naples)

The mythical Parthenope and most certified Neapolis, founded both (respectively in the VII and in the V century [a.C].) by the Calcidesi of Cuma, they melt then in one city that, also after the Roman conquest of the Campania -completed among the end of the IV and the beginning of the III century – stayed Greek in culture and customs. To the center, in imperial age, of a coastal band of noble mansions, Naples entered succession (above all beginning from the you century) in the possessions of Byzantines like merchant port. In the 1139 was conquered by Ruggero II and united to the big Norman kingdom of Sicily, and it passed in the 1194 to the Swabians, under the reign of Henry VI and then of Federico II, founder in the 1224 of the university that today brings his name. The Angevin conquest (1266) marked to Naples, by Carlo I, the destiny of political and cultural capital of the South of Italy, a capital city which the same Carlo and his successors gave monumental succes. 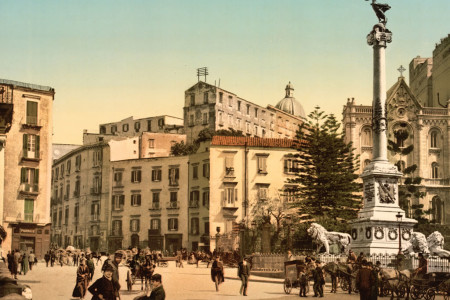 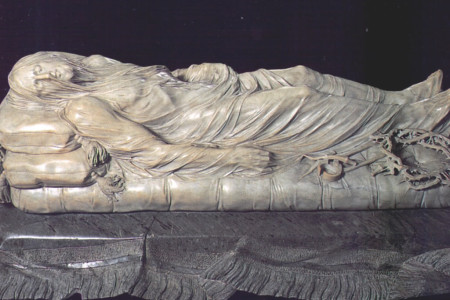 The prestige of the city grew stronger with the Aragoneses, that in the 1442 took away from Angiò-Durazzo the Kingdom of Naples and maintened it until 1503, when, involved in the wars against French and Spanish, it was reduced to viceroyalty to the rights dependences from Spain. The along period of the Spanish viceroy (the more eminent figure was Mr. Pedro de Toledo, that reigned between the 1532 and the 1553) made worse the social conditions di Naples, giving origin to the phenomenon of the overcrowding and registering dramatic events: the eruption from Vesuvius in the 1631; the revolt of the 1647 headed from Masaniello; the plague and the earthquake of the 1656, that they determined demolitions and such speculations to do write to Carlo Celani in the 1692, that the architects in that time did more damning that the same earthquake. Busy from the Austrians in the 1707 (in the period of the war of Spanish Sequence), in the 1734 the city was attached with the kingdom to Charles of Borbone, first sovereign of a dinasty that, outcast temporaly first from Partenopean Republic of the 1799, then from the kingdoms of Joseph Bonaparte and Gioacchino Murat (1806-1815), was definitely destroyed in the 1860 from the occupation of Garibaldi.